Keith's father; Luther Souther started him singing and playing guitar at the age of six where he learned how to sing harmony with his family while learning to play bluegrass with his Brother.  Keith has been singing and playing gospel music at rest homes in Statesville, NC for the past 16 years where he still goes every month.  He had been performing with the Sons of the South from 2001 until 2009 until starting  a new band in 2010.  He has been working hard on getting his vocals right and enjoys playing bluegrass and Bluegrass gospel. Keith has won several individual awards for vocals and enjoys people sing along while performing.  "It makes it close and personal".  He has traditional roots from Flatt and Scruggs, Bill Monroe to progressive groups like the Seldom Scene, Bluegrass Album Band and bands like Dailey & Vincent and others.  He is happily married to Melissa Walker Souther and is employed at American Roller Bearing in Hiddenite, NC.  Keith has a MIS degree from Gardner-Webb University. 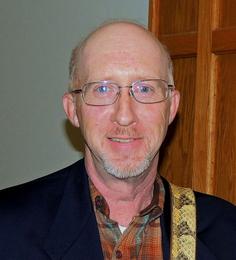 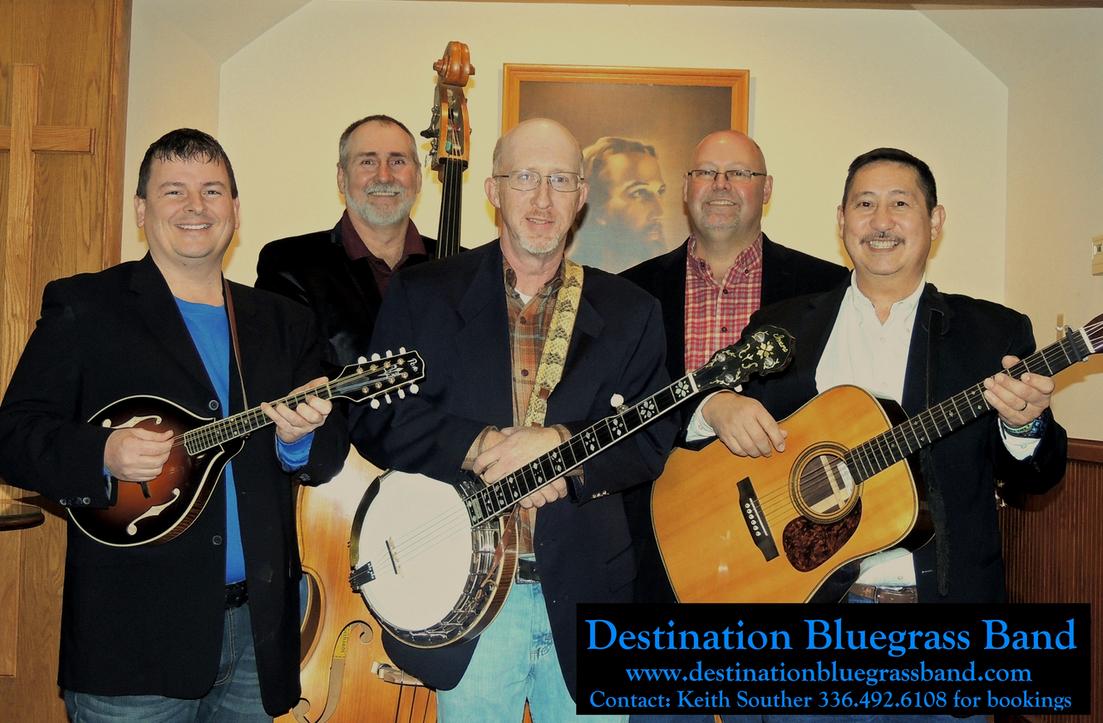 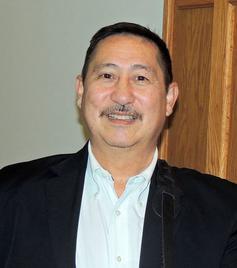 Brad started playing banjo in 1990, he was 16 years old and was fortunate at that time to have taken lessons from L.W Lambert that he went to church with. "The first time I heard L.W. was with my mother and father at the Autumn Leaves Festival at Mt. Airy and I knew the banjo was what I wanted to play". The first band that Brad played with was in Harmony N.C. where he was raised. He then played with Garland Lambert from Union Grove N.C. After
a few years he started playing with Walter Patterson's band Carolina Grass from Hiddenite N.C. he played with them for several years.  Brad has played with numerous bands and won multiple banjo contests at fiddlers conventions.

"I my very proud to be playing with such a great bunch of talented guys in Destination Bluegrass". I enjoy the music and fellowship, I have enjoyed it my whole life and thank God for giving me the talent. And l would like to thank my mother and father for there patience and for buying that first banjo. I want to thank my wife for her patience and encouragement. 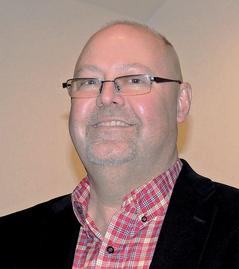 Randy is from the Booneville, NC area. He retired from the state NCDOT and is an exceptional lead vocalist, excellent mandolin player and bluegrass fiddle player.  As a young kid, Randy played with "Fall Creek" bluegrass with his dad, Phillip. Later, Randy formed a band called Rockford Express and were featured in several bluegrass magazines after they released there first CD project.  We can now add, "Song Writer" as Randy penned the title song to our Gospel CD - "Over on the Other Shore" We are excited to have Randy join us and split duties singing and playing multiple instruments. 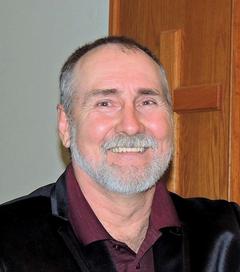 Ronnie Edwards is from Kannapolis and our bassist and newest member of Destination Bluegrass Band.  Ronnie has played bluegrass with a local band called “A Touch of Blue” and some other local bands, he is an exceptional time keeper and always ready to help.  Ronnie enjoys pickin’ and jamming and started playing after attending a Doyle Lawson Festival in the early 90’s.  Ronnie is a member of Claremont Freewill Baptist Church and is actively involved playing the bass and singing in the church.  Ronnie is married to his lovely wife, Joyce and his main hobby is fishing.

Boyd makes his home in the Denton, NC area.  Boyd has been apart of two professional bluegrass bands; "Kevin Richardson and Cutting Grass" and "Nu-Blu".  He is teaching lessons on different instruments and vocals.  Boyd has the ability to blend his harmony voice with anyone he sings with which makes him a highly sought after band member. We are pleased to have Boyd join our group and continue making great bluegrass music. 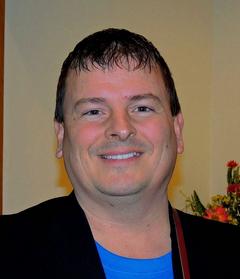 We have about 150 years of experience among us!  Lot's of energy and fun on stage, we just love to play bluegrass and bluegrass gospel music!  The unique blend of musical bluegrass styles are combined in our own brand of bluegrass that we hope you enjoy.

Bluegrass Today put two articles on us in Apr 2020.  We were honored with this!  Our first Gospel CD!

Bill Walters "Some really great pickin' and singin' on this one !!!!!"

Performing the music we love, writing,  arranging, and recording.